The Debtor’s Relief Charity was set up for the ‘discharge and relief of persons imprisoned for small debts throughout England and Wales’.

It originated from a sermon preached at Charlotte Street Chapel, Pimlico, and afterwards at Bedford Chapel, Bloomsbury during February of 1772.  The collection made at these chapels amounted to the sum of eighty-one pounds and one shilling.  The preacher led this powerful endeavour to provide relief to those who were imprisoned for small debts.

It was widely supported and a further 100 pounds was bequeathed by an unknown donor (now known to be The Late Earl of Godolphin), after which time a formal Committee convened of like-minded men to seek out potential beneficiaries and to develop plans to establish a permanent charity.  They visited prisons and made personal enquiries into the unfortunate circumstances of men and women who were imprisoned and separated from their families – ‘rendered useless to society by a deprivation of their liberty, and had no friends to undertake their cause’.  It is clear from records that the distress they encountered during the prison visits impacted on them considerably, and they were driven to ensure there was a public awareness of the miserable circumstances of these people, in the hope that it may attract further benevolent donation from the wider community in order that the charity could further develop. 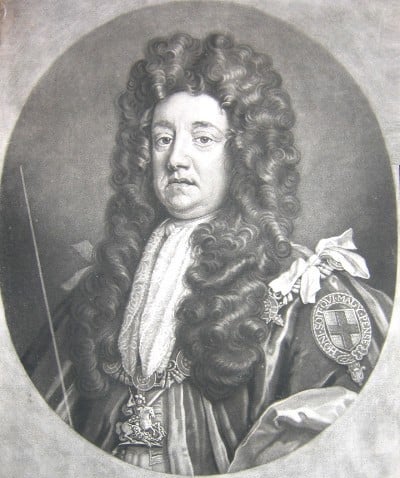 By April 1772 they published a report, outlining the way in which they had raised funds which had secured the release of 34 prisoners, most of whom had large families, who were purely imprisoned for debts.  But the Committee expressed real concern at the significant numbers of others left behind in prison establishments, all of whom might be discharged for less than 100 pounds.  They made a plea to the ‘attention and benevolence of the pubic’ and managed to attract the support and financial aid of the ‘liberal and well-disposed’, allowing them to assure the release of further numbers of prisoners.  The impact in these early days is well documented:

‘To the 986 prisoners above mentioned as discharged, there belonged 566 wives and 2,389 children, making in all 3,941 souls, essentially relieved by means of this public institution’.  (General Account May 12, 1772).  They described how many of those released were ‘manufacturers, seamen, and labourers, whose services, for a long time withheld from the public by confinement, were now restored to the community’.

This endeavour was supported by two figureheads James Neild and Dr John Lettson, who were both prison reformers of merit and who subsequently founded the society.  Supporters could pay a subscription of £2 per year for membership.  The society was known for many years as The Thatched House.

It is of no surprise that the society gained attention not only for the humanitarian endeavours but also politically, as it was recognised the advantages which it afforded society at large.  The Committee became increasingly ambitious, and held in high esteem, with letters of support from Downing Street granting the sum of Two thousand pounds from His Majesty the King from his private purse, a grant from the Corporation of the City of London contributed by the Merchants and bankers of the City and by the Society of Friends.  As stated in the Committee records of the time:

‘The rich cordial of benevolence was now largely flowing out, as upon a once barren soil, and the desert became a fruitful field!’.

In the first 60 years of the Society released a total of 180,000 prisoners, their wives and children for £152,000, with an average of £3 paid for each prisoner.  Since the start it has attracted many notable Governors including Sir Robert Peel and many Earl Romneys.  Trustees continue to include individuals from families who have supported 1772 for many years.

Thank you for helping us to meet our target. Our donations are handled securely by Paypal – please click the button below to go to the donation page

Donate
Apply for a grant